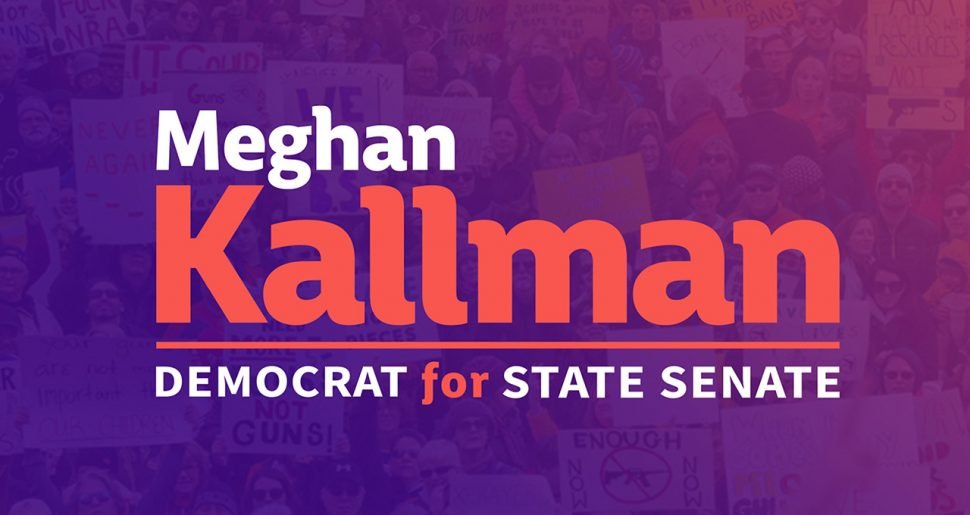 Pawtucket, RI: Meghan Kallman, candidate for State Senate District 15 (Pawtucket and North Providence) is proud to announce that her campaign has received the endorsement of the Rhode Island Building and Construction Trades Council.

people. She will make a great senator that will represent the interests of the working men and women of the building trades,” said Michael Sabitoni, president of the RIBCTC.

“I am honored and delighted to receive this endorsement, and I deeply respect the priorities of the working people of our state,” said Kallman. “I am a union member myself, and this is the moment to ensure that people have access to well-paying, safe, dignified work that builds a shared future.”

A two-term city Democratic councilor in Pawtucket, Kallman is running to replace State Senator Donna Nesselbush, who announced in June that she would not be seeking re-election. Senate District 15 includes Pawtucket and North Providence.

Some day their parents might forgive me for shamel

Tale of a snowy Wednesday evening, in six parts: 1

Work from Pawtucket artist @robertweaston is on di

Quick pic with the inimitable @capekorean of the @

Thrilled to participate in the ribbon-cutting of t